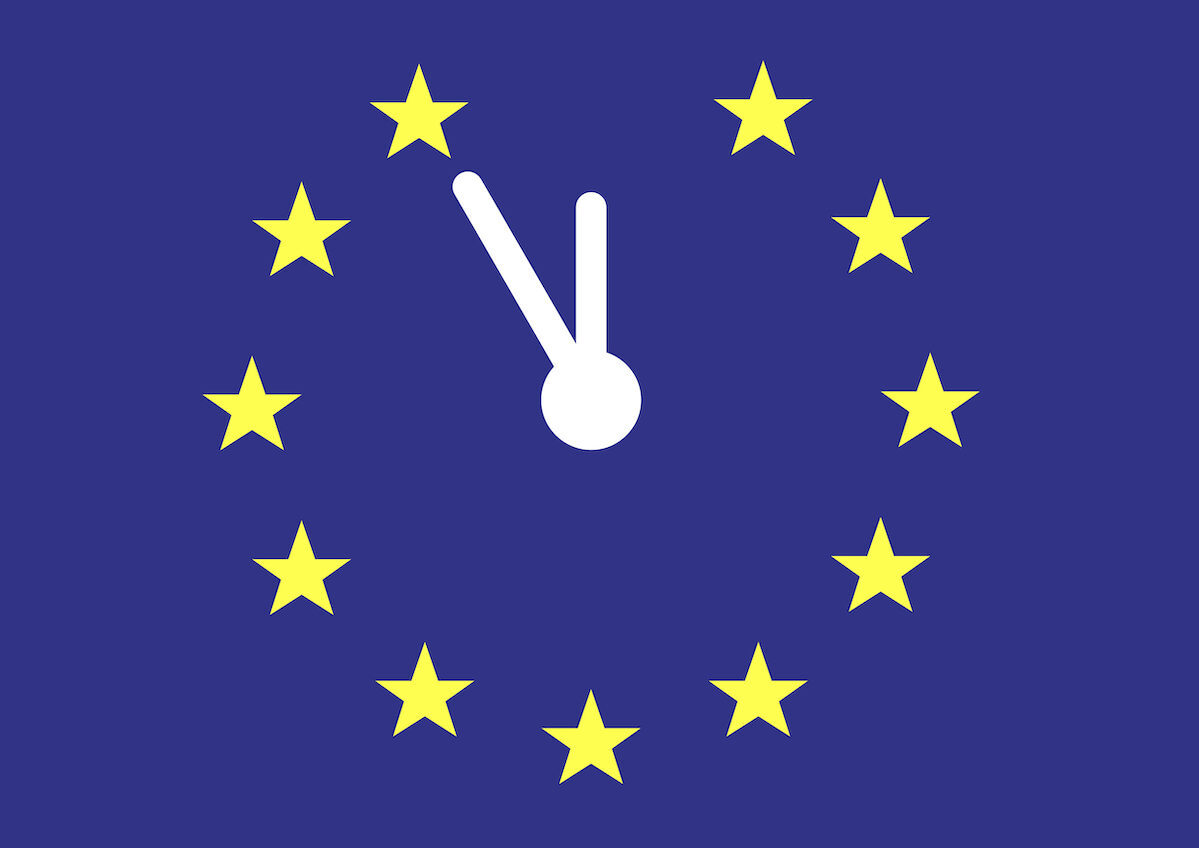 With Brexit Day just 21 months away, Britain’s government, parliament and civil service face perhaps their greatest peacetime challenge. Craig Ryan asks the experts if we have the resources, skills and time we need to make Brexit work.

If Brexit was hard before, how much harder is it now? Theresa May’s government now faces the greatest policy and legislative challenge since 1945 without a clear mandate or a majority in parliament, and with the prospect of a change of leadership or a fresh election constantly hanging in the air. And with the smallest civil service since the war to boot.

“For the civil service, the problem is the Brexit clock is still ticking,” says Sir Paul Jenkins, Treasury Solicitor and head of the Government Legal Department from 2006 to 2014. “When will they be able to get on with negotiating and will they even get near having something they can implement before the end of the Article 50 period?”

If the parliamentary arithmetic doesn’t change, or moves further against the Government, Jenkins warns that it’s far from certain that any Brexit deal negotiated with Brussels will be approved – increasing both the risk of a ‘cliff-edge’ exit and the need for parallel planning. “With time running out fast, the civil service urgently needs clarity and direction from ministers. It appears they’re getting neither at the moment. But, who knows, it might all change tomorrow!”

Despite the political rhetoric, Jenkins believes some ministers – David Davis, in particular – now “get it”, and realise there’s no chance of securing a long-term trade deal by Brexit Day. This means they will have to ruthlessly prioritise what they do with the 21 months that remain.

In negotiating terms, that probably means agreeing the basic package on withdrawal terms – the “divorce settlement” – and a transitional agreement, lasting perhaps two to five years, while Britain’s future relationship with the EU is worked out in detail. “The transitional deal won’t be the status quo or a long-terms settlement; it will be something different. In what way, we don’t really know,” says Jenkins.

Running in parallel with the negotiations, but interacting with them in a wickedly complex way, will be process of legislating for Brexit – transferring the huge ‘acquis’ of EU and EU-derived legislation into UK law and making sure everything will work in the post-Brexit environment.

That means replacing every law made under the powers of the 1972 European Communities Act, and trawling through other UK legislation which has an EU dimension or refers to EU standards or institutions, including thousands of EU directives. EU regulations, which apply directly in the UK law, will all have to be carried across to British law. Perhaps the trickiest job will be identifying and replacing the large volume of judge-made law – much of EU tax legislation, for example, exists only in European Court rulings.

The white paper published by the Department for Exiting the European Union (DExEU) before the general election won praise from some experts for not trying to do too much. “The white paper was not as ambitious as I thought it might be, and others feared it might be,” says Sir Stephen Laws, who as First Parliamentary Counsel, was Westminster’s chief drafter of laws from 2006 to 2012. “It confines itself to two issues: what do you need to do to preserve continuity after Brexit, and what do you need to implement the deal.”

As ever, the devil will be in the detail. One big problem the white paper doesn’t address is what exactly constitutes “EU-derived” legislation. Laws cites the example of the 1985 Consumer Credit Act, which was supposed to implement the UK’s obligations on product liability. “The European Court of Justice ruled that, whatever it actually says, it’s got to be construed as if it’s consistent with the European obligations. What you do about that, I just don’t know,” he says.

Despite the slimmed-down Queen’s Speech, the legislative workload for Brexit still looks formidable. Emma Norris, programme director at the Institute for Government (IfG), reckons Brexit will requite at least 15 new bills, plus the so-called ‘great repeal bill’. “On top of all that, you’ve got everything that’s in the Queen’s Speech and there’s lots of legislation left over from the last session that didn’t get through in time. This is a parliament under strain,” she warns.

The IfG’s recent report, Legislating Brexit, said the government and MPs need to strike a balance between proper scrutiny of potentially controversial legislation and the need to move at speed to meet the Brexit deadline.

“I see parliament as a political filter for proposals coming from the government,” says Laws. “It’s really up to parliament to set its priorities for what it thinks it needs to scrutinise, and if it’s a question of how rather than what, fairly often parliament can adopt a looser approach to scrutiny, as they already do with legislation coming from Europe.”

What makes the Brexit process so fiendishly complicated is that policymakers are aiming for a moving target. No one knows what the final settlement will be, or if there will be one at all.

To deal with this, the repeal bill will give the government similar powers those granted under 1972 Act it will be repealing. “It will be a power to implement whatever rules we come up with in negotiations with the other European countries,” Laws explains.

But the “nightmare scenario”, says Sir Paul Jenkins, is no deal at all. “The legal consequences of no deal are much greater. If we just run out of time and there’s no extension – all the treaties would cease to apply overnight, so there’s nothing.”

While much EU law could be copied across to the UK statute book, treaties involving third parties would not operate. As an example, Jenkins cites the EU-US open skies treaty, without which there will be no legal basis for planes flying from the UK to America.

“What I would like to ask David Davis is, ‘at what point in the next two years are you going to begin bilateral negotiations with the US government for a contingent treaty so the planes can keep flying the day after we fall out of the EU?’” says Jenkins. He warns against leaving such contingency planning too late, because the entire Brexit deal could fall apart at the last minute over a single issue, even when the rest of it has been agreed.

There’s also a big risk that Brexit will become all-consuming, devouring ministerial attention and leaving departments unable to cope with anything else. Norris reels off a list of initiatives which were already going nowhere fast before the election: Heathrow expansion, the national funding formula for schools, grammar schools expansion and English devolution – not to mention Theresa May’s vague personal commitments to social mobility and industrial strategy.

She adds: “This is not just about the Brexit departments – it’s about departments like DEFRA, the Ministry of Justice, Revenue and Customs – they’re going to be taking on roles they simply haven’t played for decades. It’s enormously increasing their workload and they’ve got to carry on with business as usual as well.

There are already signs that government is short of skills it needs to negotiate and implement Brexit. In mid-May, it emerged that the five departments most affected by Brexit – DExEU, DIT, DEFRA, BEIS and the Home Office – were urgently trawling other departments for policy staff, mainly at EO to Grade 6 level – with candidates expected to move with just two weeks notice.

“I’m not sure the government has a proper understanding of the capacity and capability it needs to deliver Brexit, and what the implications are for departments,” says Norris. “I think this one of the key planning questions the new government will need to get a grip on.”

But Jenkins insists press reports about Remain-supporting civil servants dodging Brexit-related jobs are wide of the mark. “Everything I pick up suggests that’s rubbish. What I love and admire about the bright kids that I had working with me is that so many of them, whatever their personal views, have done what the British civil service does and gone rushing into to those departments because that’s were the action is.”

Despite the intense pressure, Jenkins says Whitehall can still pull it off. “I wind all sorts of people up by saying I was a proud bureaucrat for 35 years and I’m still proud of it. If something can be sorted out, the great British civil service is capable of sorting it out.”