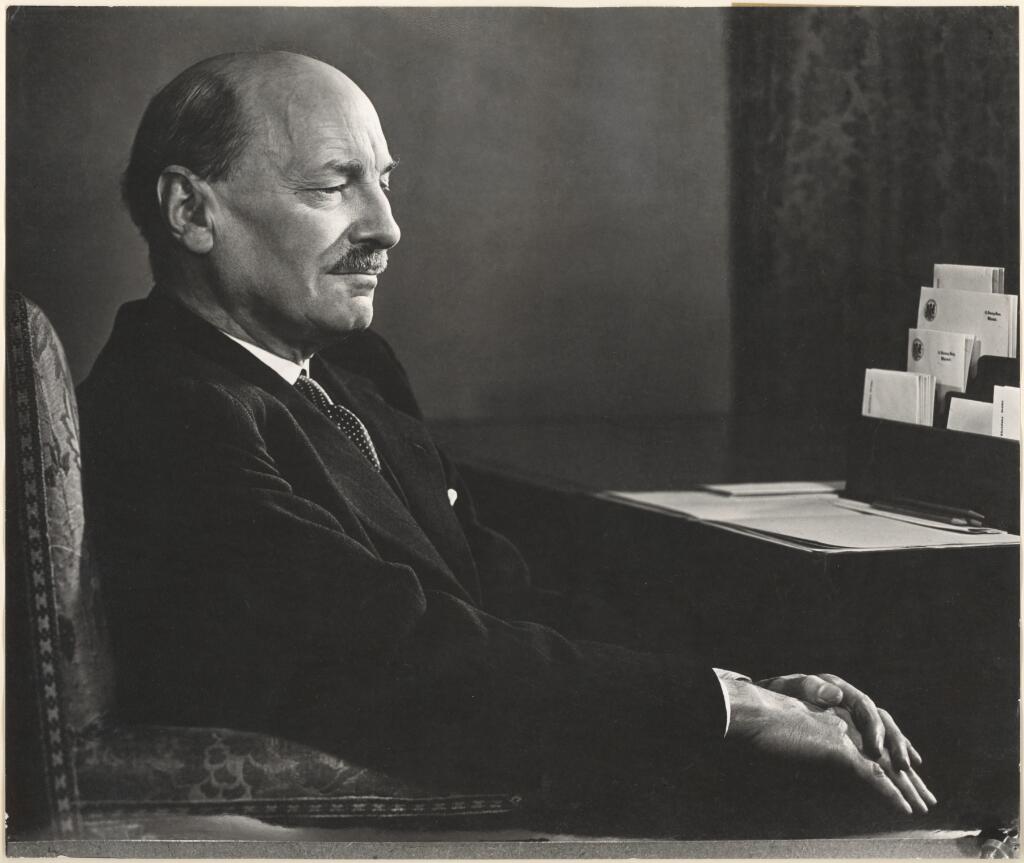 For someone often cited as our greatest prime minister, something of a reverse cult of personality surrounds Clement Attlee. The aura of heroism attaches more readily to his government than to the man himself. Who knows much now, for example, about Attlee’s distinguished service in World War I, when he was, as John Bew gleefully tells us in this classy new biography, “shot in the buttocks as he carried the red flag over the top”?

That red flag was the flag of his regiment, the South Lancashires, not the socialist standard sung about at Labour conferences. Bew argues convincingly that 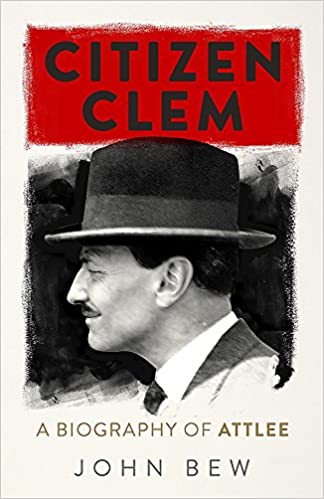 Attlee’s deep sense of patriotism and loyalty is the key to understanding his enduring political achievements. As a “social patriot” his patriotism, “meant not fidelity to caste or cohort, but to the commonwealth”. Attlee himself said his proudest achievement was not the NHS, but taking Labour into the wartime coalition with his friend Winston Churchill.

Bew explains how Attlee “matured into socialism” – developing the sense of purpose and steely determination that turned this shy and diffident man into the great achiever of the British left. Attlee “went left by going east”: his politics were forged in the years he spent as an East End social worker, subsisting in a garret above the youth club – an experience that Bew says inured him to the “Fabian aloofness” that infected many of his comrades.

Attlee’s genuine modesty led almost everyone to underestimate him (but not Churchill who, while often rude about his rival on the stump, deeply respected Attlee and defended him fiercely in private), and historians have long puzzled over how he survived 20 tumultuous years as Labour leader. While admitting that luck catapulted Attlee into the leadership in 1935, Bew suggests he was simply better than anyone else: “One of his undoubted skills was the navigate around the larger egos surrounding him, without letting disputes over personality get in the way of the swift execution of government policy.”

Like most effective revolutionaries – Thatcher, Lenin, Napoleon – Attlee was well read but always more of a doer than a thinker. Rejecting Marxism early on, he doggedly disputed the idea that socialism demanded an abrupt and complete break with Britain’s history and traditions, accusing more doctrinaire and impatient colleagues, like Harold Laski and Nye Bevan, of “demanding a caesarean section rather than a natural birth” for socialism. Poverty and inequality were a “national problem” which required the attention of the state. Attlee may have been a gradualist, but he knew where he wanted to go.

Without ever setting down a doctrine, Attlee painstakingly accumulated a bag of ideas about how democratic socialism should work, which he assembled into a distinctly British programme for government in the post-war years. They included a firm commitment to social justice, a balance between radicalism and pragmatism, a deep sense of patriotism, an emphasis on personal probity and loyalty, and a willingness to work with other traditions within society: Attlee knew that conservatism and socialism were different, but not opposites.

For today’s Labour Party, looking to combine radical socialism with electoral credibility, Bew’s book is a great place to start. Bew is right to argue that Attlee’s was a quintessentially 20th century project – 1945 cannot be repeated – and Labour would do better to learn from Attlee’s ethos rather than just basking in the reflected glow of his government’s achievements. After all, Attlee’s socialism – democratic but patriotic, principled but pragmatic – is the only kind of socialism that ever really worked.