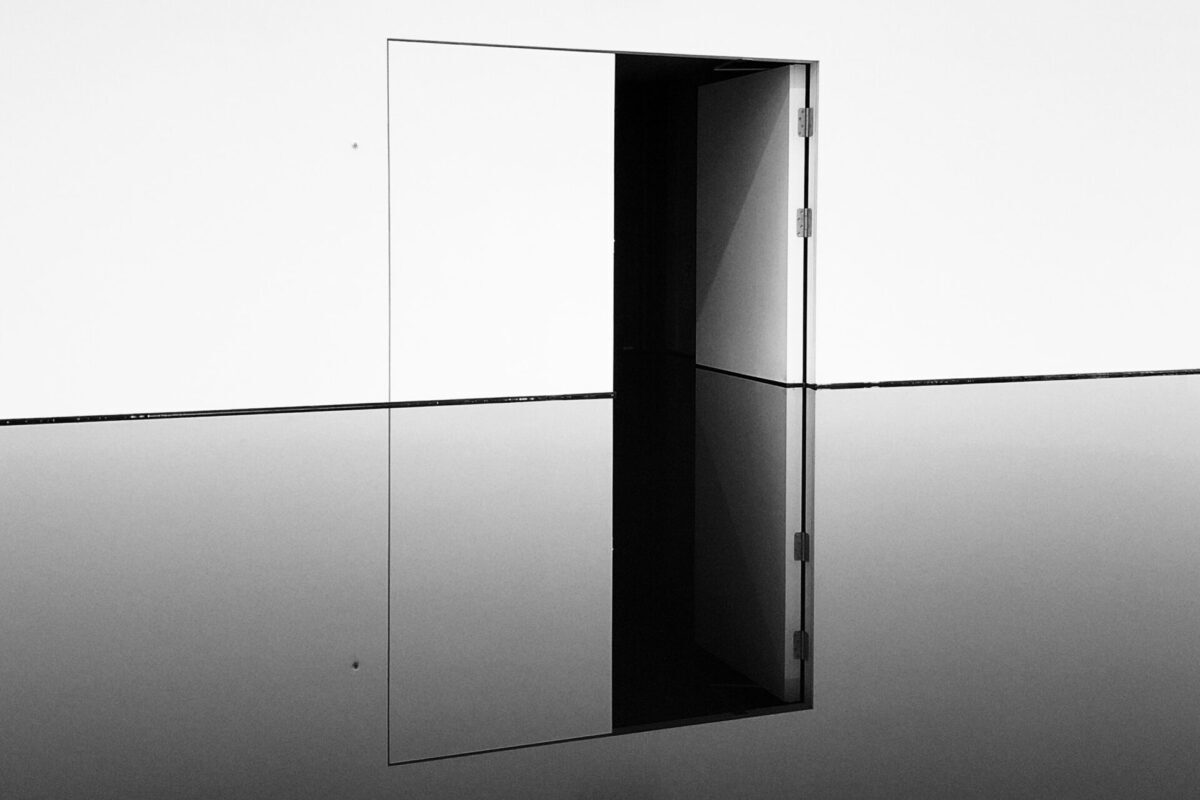 Threats of dismissal for “some other substantial reason” are increasingly being used to get rid of NHS managers whose faces don’t fit. Craig Ryan spoke to two MiP national officers about recent cases and how they defend members from unfair treatment.

We all expect the law to protect us from arbitrary dismissal but it’s increasingly common for senior managers in the NHS to sacked or forced out for vague or unfair reasons – and with little chance to fight back.

Under the 1996 Employment Rights Act, “some other substantial reason” (SOSR) is one of the five legal grounds for a fair dismissal. It’s something of a catch-all, covering dismissals that fall outside the scope of the other four reasons – conduct, capability, redundancy and breaching a statutory restriction. But there’s no clear legal definition of what constitutes a “substantial reason”, which gives employers wide scope to pressure people into leaving without going through formal disciplinary, capability or redundancy procedures.

If brought before a tribunal, employers must show that their reasons are not “wholly frivolous or insignificant” and that they followed a “fair procedure”. But, as there are no set procedures for an SOSR dismissal, this can amount to little more than a discussion or consultation with the employee concerned. In reality, very few SOSR dismissals are tested in the courts.

SOSR “is certainly being threatened a lot more than it used to be in the NHS”, says Claire Pullar, the MiP national officer for Scotland and Northern Ireland. “We’re seeing a rise in a number of poor employment practices in order to show people the door at the moment.”

One reason this could be a perverse side-effect of Scotland’s ‘no redundancies’ rule, under which managers can spend years on the redeployment register doing work usually done by staff in lower bands. Pullar explains: “At some point your employer says, ‘You’ve been on the redeployment register for a while now, we’re going to dismiss you for some other substantial reason’. And, of course, SOSR comes without a payment, when they would have been entitled one if they’d been made redundant at the time.

“Employers will argue that you’ve had your redundancy payment through doing a non-job, but they’ve actually made it harder for you to move on and get a job elsewhere,” she adds.

According to George Shepherd, MiP’s national officer for the East of England, by far the most common excuse for an SOSR dismissal in England is that the board or chief executive has “lost confidence” in the manager concerned. But in most cases, he explains, the “no confidence” excuse is just “spin” to cover a clash or personalities or a desire to bring in different people.

Shepherd sees Very Senior Managers (VSMs) and Band 9 staff as being most vulnerable to SOSR, particularly following a change in leadership at the organisation. “There might be a new chief executive or chair, and they want their own team on board,” he says. “And what we often find then is scapegoating – individuals being blamed for things they don’t necessarily have responsibility for.

“I’ve had cases where the chair has phoned up the chief executive, or invited them to a fancy restaurant, and just said ‘the board has lost confidence in you and it’s time for you to go’,” he recalls. “In one case, we contacted board members and found that wasn’t true. We went to one of the national bodies and were able to get the decision reversed.”

Pullar says the “loss of confidence” excuse is less common in Scotland, although managers whose “faces don’t fit”, especially following organisational change – can find themselves “in a non-job” on protected pay, and vulnerable to SOSR dismissal further down the line.

SOSR dismissals can be very hard to fight in the courts, especially when many senior managers have a clause in their contract which requires them to maintain the confidence of the board. “If it’s really vexatious, or you’ve had really good ADRs and can prove beyond a shadow of a doubt that you weren’t responsible for any identified failings, these dismissals can be fought against ,” says Shepherd. “We have had some successes but even in those cases it can prove very difficult.”

Pullar described one tribunal case where a member due to retire in 18 months was “very badly treated” by the employer and dismissed under SOSR with just three months notice. Supported by MiP, he won his case at the Employment Tribunal but received only the legal minimum payment – less than a third of what he would have been entitled to if he’d been made redundant under Agenda for Change.

Faced with such legal obstacles, MiP negotiators generally take a pragmatic approach – taking legal advice and using any available leverage to keep the member’s job where possible, or negotiating the best way out if not.

“You have to ask members if they really want to stay in an organisation that doesn’t want them,” explains Shepherd. Most members in this situation “really know the writing is on the wall”, he says, and prefer to negotiate a settlement agreement so they can leave at an agreed date and on fair terms, which usually include a financial settlement.

But such agreements do mean forfeiting any right to challenge the dismissal at an employment tribunal, he warns, and the threat of an SOSR dismissal is sometimes be used to pressure a manager into signing an agreement to leave. “People will be told if they don’t sign, they’re going to be unemployable or get bad references and so on, so it’s a form of bullying tactic really,” Shepherd adds.

He notes that it’s increasingly common for members to be offered a ‘secondment’ – a temporary or interim post at another NHS organisation, often a national body – as part of the settlement agreement. “But I don’t like the use of the word ‘secondment’, because with a secondment you have a right of return to your substantive post, but in these situations they’ve no intention of doing that,” says Shepherd. “In my view, they’re a fixed term contract.”

But the Government’s clampdown on public sector exit payments is making it harder to negotiate satisfactory settlement agreements for managers threatened with SOSR. “Employers often claim they can’t pay any compensation beyond the contractual period of notice – generally three months,” explains Shepherd. “In those situations, I will usually say, ‘Well, you don’t have to give the notice now, do you? You can give that in another three months’. This gives the member more time – up to six months – to find a new job,” he says.

Both Pullar and Shepherd agree that a negotiated settlement is usually better all round than going to the courts. Pullar cites one recent case, which resulted in a £32,000 settlement for an MiP member, but a legal bill of over £100,000 for the health board. “All they had to show for all that money was a poorer relationship with staff and a lack of trust from the Central Legal Office because they’d sent them to a tribunal where they were clearly in the wrong,” she explains.

“I ask employers to think about how they want to spend their money. What will be the impact on all the stakeholders, on recruitment and retention, on how the board members feel?” she adds. “If you really want someone to go, if you’re certain that’s best for the business, fair enough. But think about what’s the best way to do that without wasting money, energy and reputation.”