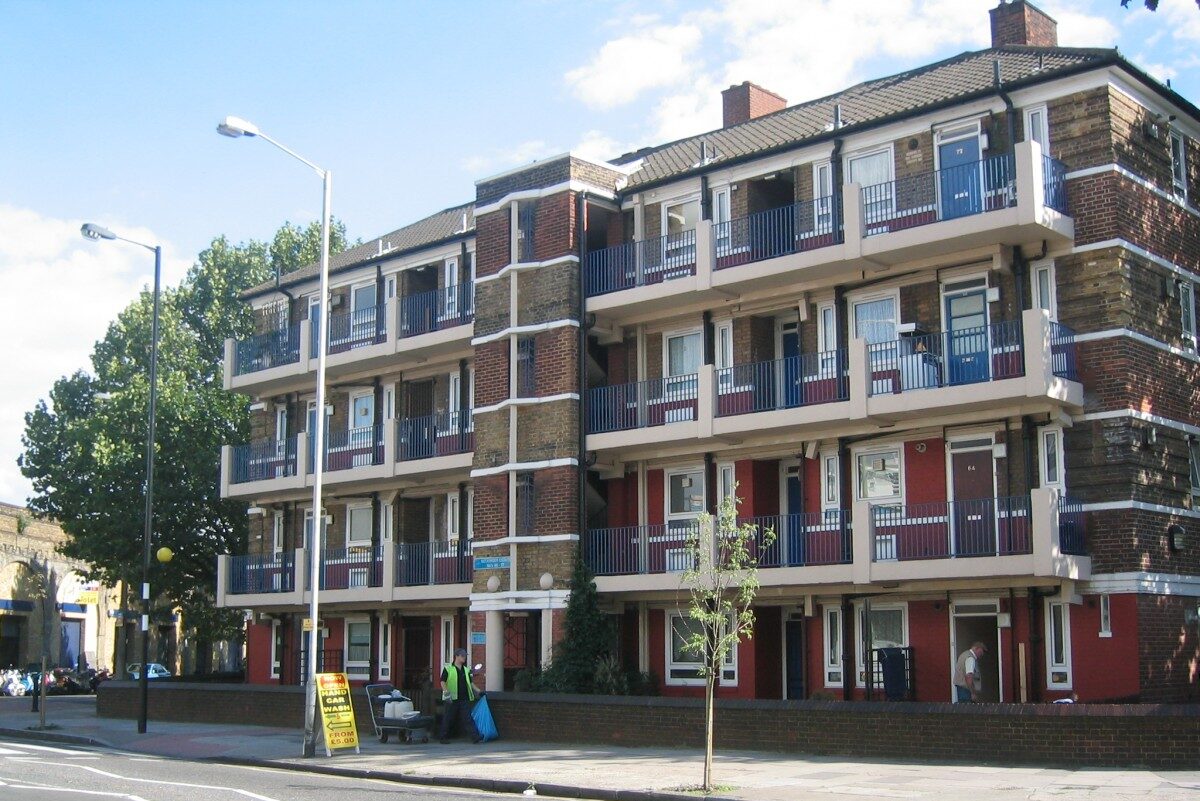 Conservative plans to force housing associations to sell off homes are a warning to all charities and social enterprises: toe the line – or else.

Almost everyone knows the government’s plan to force housing associations to flog off homes will make Britain’s (and especially London’s) housing crisis worse, not better. Almost everyone knows the replacement houses won’t get built – look what happened in Manchester, where only two out of 863 council houses sold off were replaced. Almost everyone knows less social housing will increase competition for privately rented hovels, forcing rents and prices ever higher for everyone. (Yes, I know about the existing “right to acquire” scheme – but the discounts are tiny and it’s had very little take-up.)

So much for the consequences. But what about the policy itself? The effects will indeed be quite similar to the forced sale of council houses. But the politics behind it are quite different, and actually quite scary. “Right to buy” for council tenants was the state deciding to sell off a state asset for social policy reasons. The motives may have been suspect and the consequences disastrous, but it seems to me something a government with a democratic mandate was entitled to do.

Housing associations are charities. They are not arms of the state. The new policy amounts to sequestration of their assets because their aims and purposes differ from those of government ministers. Most housing associations were not set up to facilitate home ownership (however laudable an aim that may be), still less the profiteering that will follow as sure as night follows day. They were set up to provide affordable housing for people in need. That is what philanthropists give their money for and it’s what volunteers and housing association staff work for. The government is saying it doesn’t like those aims and is prepared to use the full force of the law to make housing associations serve the social policy objectives of the Conservative party instead.

It’s deceitful to call the policy “right to buy” without admitting that someone’s right to buy is also someone else’s obligation to sell. And in a democratic society, rights and obligations are supposed to be universal. So why won’t private tenants have a “right to buy” and private landlords a corresponding “obligation to sell”? (The fact that many Conservative MPs are buy-to-let landlords might have something to do with it.) Giving rights and public money to tenants who have enjoyed subsidised housing while denying it to people who have borne the brunt of Britain’s brutal housing economics is simply perverse.

But of course it is, because the policy has nothing to do with “rights” or extending home ownership. It’s about further reducing social housing, which Tories see as eating into the profits of private landlords and providing an electoral base for Labour and other dangerous lefties like UKIP.

It’s also a pretty naked attack on charities and social enterprise – the so-called “third sector”. Many Tories give money to the poor. Generally, they’re quite in favour of individual altruism, provided it’s on a modest scale. But the kind of grand, collective, entrepreneurial altruism which housing associations represent is beyond the pale. Charities that actually try to cure social problems rather than just alleviate the symptoms pose too much of a threat to their vision of a completely individualised and market-driven society.

Many people see social enterprise, self-help and community action as a democratic and non-statist way forward for the left. Perhaps the Tories agree. The government’s “directive to sell” policy for housing associations looks their first attempt to block that way forward. It won’t be their last.