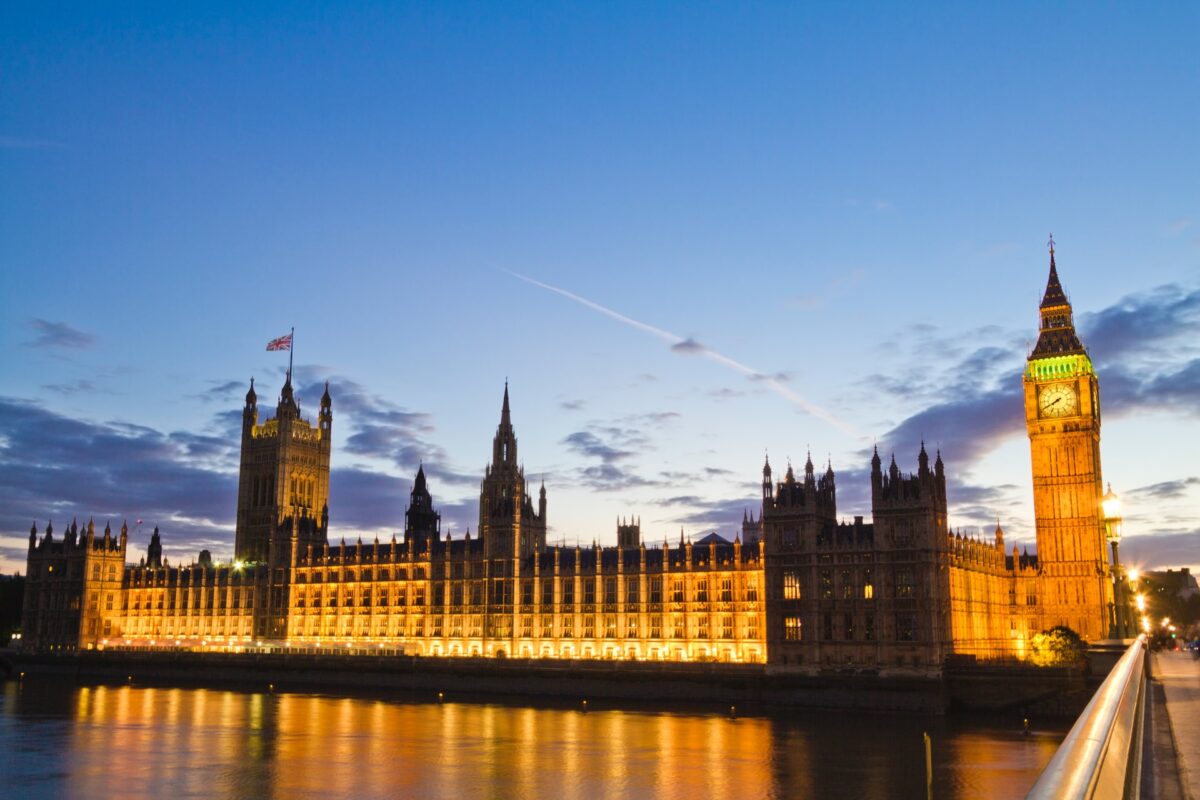 Labour isn’t the whole left and it can’t do everything on its own. We need a progressive alliance to beat the Tories and change these islands for good.

The UK, with or without Scotland, now faces permanent Conservative government. Once the Tories have redrawn the constituency boundaries in their favour, it will be virtually impossible for Labour to win a majority in England and Wales on its own, and Scotland is no longer willing to ride to its rescue. Exit poll guru John Curtice says Labour needs at least a 12% lead south of the border to form a majority government – greater even than Tony Blair achieved in 1997 – and that’s without the boundary changes.

Nevertheless, retired Blairites like Peter Mandelson, David Miliband and Alan Milburn insist the party must return to the New Labour strategy of the 1990s. If only it were that simple. The three Ms ought to understand their own project better: New Labour relied on both a two-party system and the existence of a substantial number of “soft” Tories willing to consider voting Labour. That way, Labour could safely move to the right knowing that it’s “core” support among working class people had nowhere else to go.

To borrow Jim Callaghan’s phrase, I tell you in all candour that that option no longer exists.

First, there aren’t that many soft Tories. The Conservatives polled only 36% in 2015, compared to the 43% in 1992. There are your soft Tories, right there in that 7%. Secondly, move to the right and Labour’s core voters now have other choices. The SNP tsunami in Scotland, the UKIP surge in the north and east of England and the more modest progress of the Greens in the south, shows they’re increasingly willing to exercise them. Slim pickings on the right and leaking votes to the left – pursue the New Labour strategy and the fate of the next Labour leader will look more like Nick Clegg’s than Tony Blair’s.

How does Labour solve this conundrum of having the be both more left-wing and more right-wing at the same time?

I don’t know. Perhaps someone can work out a programme that will be both convincing to working class voters and credible to the Tory-leaning middle classes. Perhaps the Tories will tear themselves to pieces over Europe and people will flock back to Labour. Perhaps a spectacularly charismatic new Labour leader will generate such enthusiasm that all these dilemmas and past disappointments will be swept aside. Perhaps if all three of these things happen, Labour will be able to win next time. But I doubt it. And I bet you do too.

So let’s look at this another way. Labour can’t solve the conundrum, but maybe it doesn’t have to. The conundrum isn’t the problem. The problem is Labour.

The Tory MEP Daniel Hannan said something very important on the BBC last Friday. He said people have stopped seeing Labour as part of the British radical tradition and now see the party as “something narrow” and Labour politicians as “just in it for themselves”. He’s right. Since the election, Labour politicians have been talking about Britain as if it was a political party with a small country attached. Stop it! I’m sick and tired of hearing about how “only Labour can” save the NHS, solve the housing crisis, end poverty and deliver a better life for working people. As we’ve seen, all too often Labour can’t. And if I’m sick and tired of hearing it, you can bet your last penny working people are fed up with hearing it too.

I love the Labour party (I’ve been a member for 30 years) and the labour movement (ditto), but they aren’t the the only progressive forces in the country. We face a daunting task in opposing the Tories’ ruthless programme, which seems to be nothing less than reimposing the plutocratic rule of the pre-democratic era. To stop them we will have to take on and beat the most powerful alliance of right-wing forces we’ve ever seen: global financial capitalism, a ferocious right-wing media controlled from abroad and a deeply-rooted Conservative party establishment, which extends into most areas of national life. Yes, the coalition of opposition we could range against them is formidable too. But only some of it is in the Labour party and the wider labour movement. Labour can’t do this on its own. And it shouldn’t try to.

Instead, we need some sort progressive alliance of all the anti-Tory forces in the country. We need to get a government elected that will introduce a fair voting system so we can – for the first time – elect a parliament that actually represents us. This is no time to be tribal, narrow-minded or cynically detached from electoral politics. The alliance needs to stretch from the Liberal Democrats through Labour, Plaid and the SNP, to the Greens. At a minimum, would it really be that hard to come to some arrangement that would allow Labour supporters to vote for Caroline Lucas with a clear conscience or save social democrats like Vince Cable from defeat by another Tory?

But a progressive alliance or popular front is about more than a pact between political parties. It has to include anyone who rejects the Tory vision of a society based entirely on market relationships, where working people are just hamsters on a wheel in a global race that ever ends, where nothing humans make or do has any value except the profit someone (usually someone else) can extract from it. There are enough things we can agree on – an end to ideological austerity, investment in housing, universal human rights, fairer wages, better rights at work, fair votes, to name but a few – for us to put aside our differences for a few years.

And the same alliance should work together to make the Tories sweat for the next five years and beyond. Progressive politics in this country needs to be much more robust. Too often we’re content to fling statistics around to win the intellectual argument, and then to give in. A progressive alliance needs to link up all the groups around the country who will otherwise spend the next five or ten years campaigning in isolation. We need to win and be seen to be winning. People like winners. They vote for winners.

We can spend the next five years working our socks off in our different parties and campaigning silos, and the odds are we’ll be wasting our time. Or we can try to change our islands for good. The choice is ours, for once, not theirs.

None of this will happen, of course. No Labour leadership candidate will dare whisper his or her nagging fear that Labour can’t win on its own. The collective ego of the labour movement can’t take that kind of honesty. Probably the best we can hope for is a minority Labour government with a pact for voting reform cobbled together after the voting’s done. But if we’re going to do deals, wouldn’t it be better to do them well before the election so everyone knows where they stand? And wouldn’t it be so much better, so much more powerful, if Labour were to grow up at last and take the lead in such a progressive alliance itself?