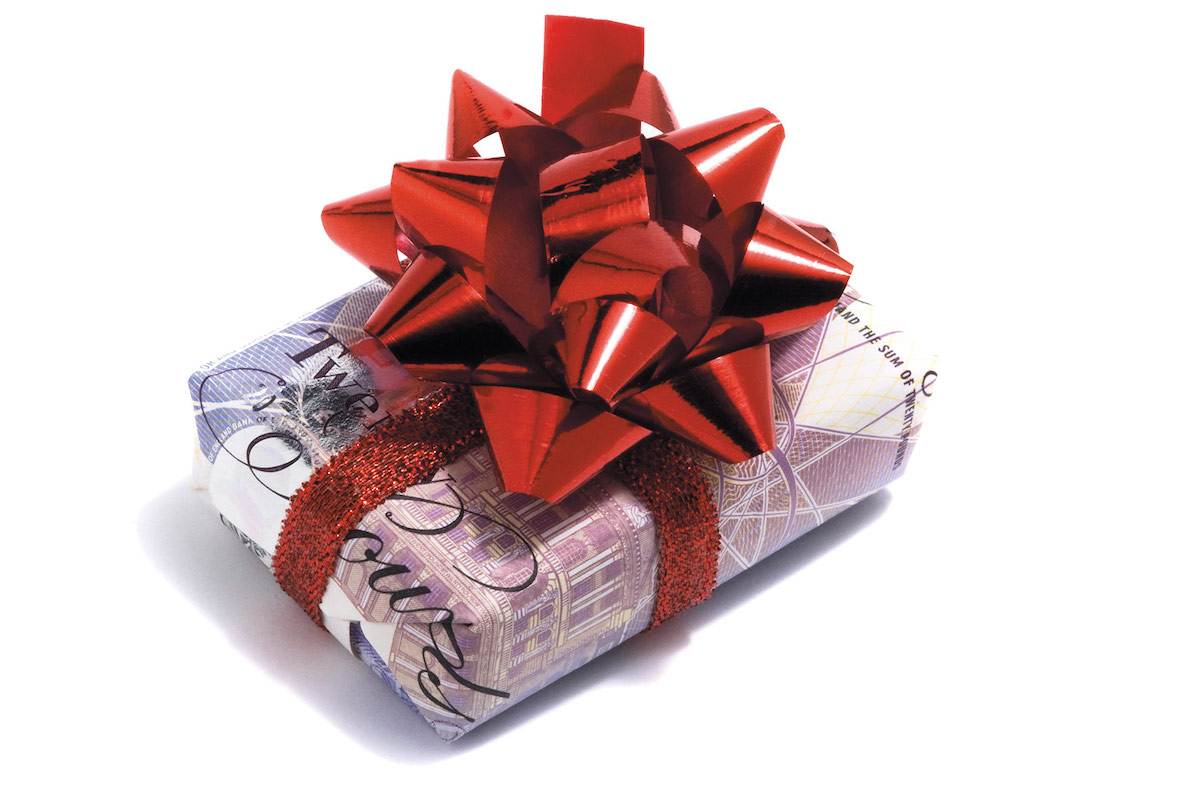 The NHS’s 70th birthday present from the government was a bit like one of those gift cards from posh shops that don’t tell you how much they’re worth – when you finally get to the till, it’s always a bit less than you need.

We know quite a lot about what the “long-term funding settlement”, unveiled on 18 June, is not. It’s obviously not, as Theresa May suggested, a “Brexit dividend” – that claim has been so comprehensively rubbished that there’s not need to go over it again here. Neither is it worth £600m a week, as some ministers claimed. That figure is based on the total increase in the NHS budget by 2023 — at 2023 prices, which are meaningless in 2018. In fact, right now it’s worth precisely nothing, as there won’t be a penny of new money until April. And, as another tough winter looms, for many MiP members it’s right now that counts.

Neither is it much of “settlement”, when so much remains to be settled. We don’t know where the money will come from, or if other vital services will be cut back to pay for it. We don’t know if there will be any new money for social care services that are on the brink of collapse. We don’t know much about how the new money will be spent, or how the strings attached by the Treasury will operate (see box below). And we don’t know to what extent public health services and staff education, excluded from the announcement, will continue to be starved of funds.

These issues may not be settled until November’s budget or even next year’s scheduled spending review. And with the fate of the government hanging in the balance as I write, who knows if either of those things will happen as planned? The long-term funding settlement may not be very “long-term” either.

In NHS circles, there is near-unanimous agreement on another thing the government’s “settlement” is not – and that is “enough”.

What we do know is that the government has promised to increase NHS England’s budget by £20.5bn by 2023, with corresponding increases of £2bn for NHS services in Scotland and £1.5bn for Wales. For England, this equates to real terms growth of 3.4% per year for the next five years: an undoubted relief after years of painful austerity, but actually the same level of investment made between 1979 and 1997 by those notorious tight-wads Margaret Thatcher and John Major.

“Managers will obviously welcome the easing of underfunding,” says MiP chief executive Jon Restell. “That said, the new money will not stretch to everything the government wants to do, such as investing in integrated health and social care, and moving more care out of hospital. And we’re in the dark on some important budgets such as public health, staff training and capital projects. Plenty of tough choices still remain.”

A month before the funding announcement, the Health Foundation and the widely-respected Institute for Fiscal Studies, with support from the NHS Confederation, published a comprehensive survey of health and care funding. Securing the Future made clear that funding growth of 3.3% was the absolute minimum needed to maintain current standards. 4% growth would allow for some modest improvements, the report said, but to invest properly for future health needs and to deliver the government’s own policies on things like integration and moving services into the community, above 5% will be required. The OBR more or less agrees: its projections reckon annual increases of 4.3% are the minimum needed to meet the government’s objectives.

The government’s plans “will help stem further decline but it’s simply not enough to address the fundamental challenges facing the NHS or fund essential improvements to services that are flagging”, warns Anita Charlesworth, the Health Foundation’s director of research.

The big black hole in the government’s plans remains the funding of social care. Speaker after speaker at last month’s NHS Confederation conference spelt it out: we need a comprehensive funding settlement for both health and social care. The two have been yoked together since birth (our modern social care services are also celebrating their 70th birthday this year – who knew?) and never more tightly than now.

The Health Foundation/IFS report found that social care spending will need to increase by at least 3.9% in real terms for the foreseeable future, just to maintain current (poor) levels of service. Social care underfunding “has a direct impact on the NHS”, warns the report, “including rising numbers of emergency attendances, admissions, and patients facing delayed discharge due to a severe lack of care available in the community”.

“It’s worrying that we still don’t know about funding for social care,” adds Restell. “Social care needs 4% a year in real terms. The public don’t see where social care ends and healthcare starts – but they know more money is needed. The government must make a parallel settlement for social care as a matter of urgency.”

Adding to this uncertainty is the fact that the new money applies only to NHS England’s budget, and not to all spending by the Department of Health and Social Care (DHSC). This is not a technical point – according to the Health Foundation/IFS report, this narrow definition of NHS spending is a “mistake” which has already “lead to damaging cuts to public health programmes, capital investment and the education and training of NHS staff”.

Amazingly, this means the government’s settlement ignores the area where the crisis is most acute: the training and recruitment of skilled NHS staff. At the end of March there were 92,000 vacant posts in NHS providers alone. Health Education England admits that, on current trends, the NHS will manage to recruit barely a third of the clinical staff it needs in the next ten years.

“We also need a long-term workforce strategy to support the funding settlement,” says Restell. “The NHS’s recovery will need managing very carefully, and it’s critical we now invest in our staff – including support staff and managers.”

While it’s always churlish to quibble over the value of a gift, the funding announcement isn’t really a gift at all – simply a response to mounting political pressure. The public have made it clear time and time again that they expect NHS services to be properly funded, and that they are prepared to pay for it if necessary. The new money is a step in the right direction, but in many ways it simply kicks the can down the road. We shouldn’t be too polite to say so.

The Treasury and the DHSC has set five “financial tests” for the NHS meet in return for the new money. At the time of writing, it remains unclear how the tests will be assessed and what will happen if they’re not met.