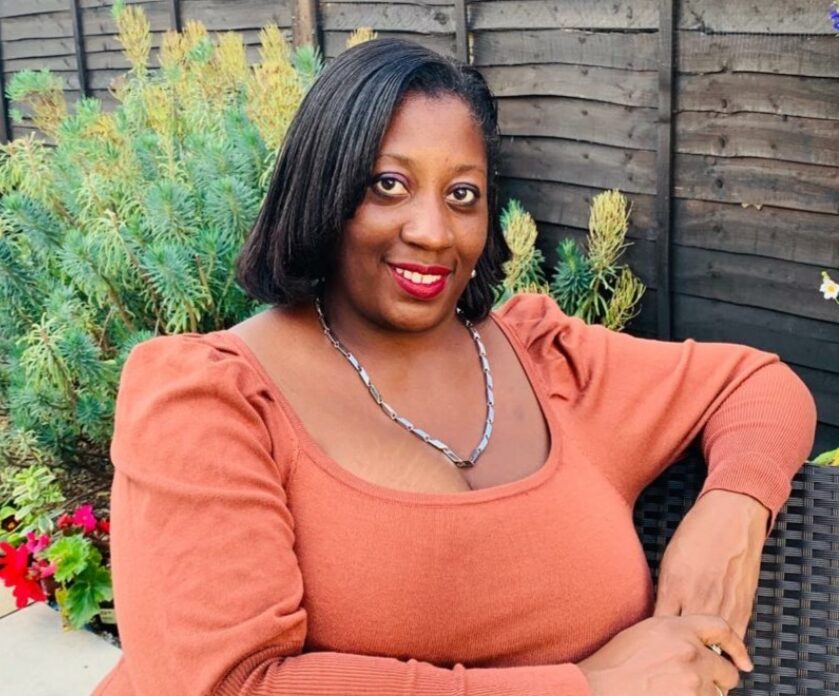 Cheryl Samuels, deputy director of workforce transformation at NHS England, talks about her experiences as a black manager in the NHS. Interview by Craig Ryan.

The first taste of injustice in my career came at the Ministry of Defence. The director agreed to fund my postgraduate studies, but my line manager was determined to discourage me and refused to authorise it. There were only three black women in our team and it was very clear they were not permitting us to proceed through the so-called ‘glass ceiling’ – which looked more like concrete.

That was my first experience of the disconnect between the strategic vision coming from senior management, who wanted to train and develop staff, and operational managers who don’t get the vision, feel insecure and use bullying techniques to keep people ‘in their place’. This brought the saying “we have to work three times as hard” much closer to home.

Working in the NHS has been a largely positive experience, but I’ve come up against the usual stereotyping and unconscious bias — like turning up to formal meetings and senior colleagues assuming I’m a note taker or asking me, “Can you make me a cup of tea?”, because they assume I’m an administrator. I remember as a deputy director going to meet staff with our white male recruitment manager, and staff ignoring me and only talking to him because they assumed he was the deputy director. As the social and cultural commentator Afua Hirsch has mentioned, in certain spaces assumptions and stereotypes prevail – in this case that a black woman couldn’t possibly be the deputy director.

As a black woman, there are lots of ‘micro-aggressions’ that manifest themselves in the workplace, especially when you critique, query or challenge the status quo. Managers can feedback that “Cheryl was a little bit aggressive”. You’ve got white people doing exactly the same thing but their critique is accepted as “challenging and authoritative”. Those micro-aggressions build up, leading you to become more constrained and controlled, which means adjusting your authentic self to fit in with everybody else, rather than being genuinely accepted and able to come to the table as you are.

I’m conscious that if I make a mistake, it’s not going to be tolerated in the same way as a white person’s mistakes — the threshold is much lower for people of colour. I think that’s because some people lack confidence in working with people who are different — it’s easier to be compassionate towards those who are similar to you. When you look at the statistics on how many black staff are disciplined, it’s obvious that some white managers feel more at ease hiding behind formal processes.

I’ve been fortunate to have some ‘good eggs’ — supportive directors who’ve encouraged me to build a profile and take on responsibilities outside my role. Now we need those white allies to step up to the plate, do their homework, understand systemic and behavioural injustices and actually start calling them out. It needs to become socially unacceptable — not just corporately inappropriate — to treat a group of people in this way because of the colour of their skin.

We also need to try to humanise the black experience, so other people understand what it’s like to have the security guard follow you around a shop all the time. Talking to my team recently, I found out that none of them has ever been stopped by the police — not one!

With Black Lives Matter, I do think things feel different – we will probably take some strides forward. But when I think of my grandmother’s experiences as a psychiatric nurse — she was one of the first black nurse tutors — and then look at some of the things that have happened to black staff during Covid, I’m not confident that the next generation will see systemic change towards a society that values them.